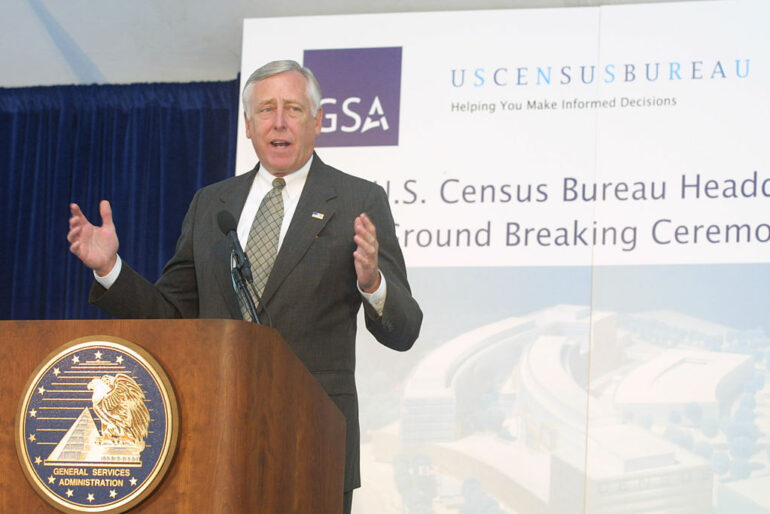 The Democrats used to know this was crucial to elections, now they are fighting trying to explain how a terrible economy is actually a good one.

House Majority Leader Steny Hoyer recently appeared on Your Would with Neil Cavuto on Fox and got into an argument with the host about the state of the economy, Mediaite reports.

Cavuto started by pointing to the unease from Americans about Biden’s handling of the economy saying, We’re having some serious problems… I’m hearing doubts from a lot of folks that fear the president is overwhelmed, that Democrats have no answer. What do you say?”

Hoyer thought this was “baloney,” saying “I think that’s baloney… We have responsible answers. There’s the responsible use of existing fuels to power our economy. And you say the economy is not doing too well – 8.9 million jobs in 15 or 16 months. That’s more jobs than at any time in history.”

But Cavuto say through the spin responding, “No doubt. But we’re looking at two back-to-back quarters that will be contracting and will be the definition of a recession. You’re quite right. We’re in a lot stronger possession than we were during the last one. But is there a real concern here that it’s slipping away? The president’s approval rating is at an all-time low. Democrats are at an all-time low. Are you worried about that backdrop for Democrats this year?”

Hoyer tried to say if a Republican president had a 3.6% unemployment rate it would be the talk of the town.

And that may be the case if people weren’t experiencing pain every time they traveled to the grocery store.

Hoyer did admit that inflation was a huge problem, something the White House has been trying to downplay.

Hoyer was also evasive when asked if Biden should run for reelection when 6 out of 10 Democrats think he should not.

He said he only wanted to talk about “todays’ problems.

[READ NEXT: Fox Reporter’s Question has Democrat on the Run]