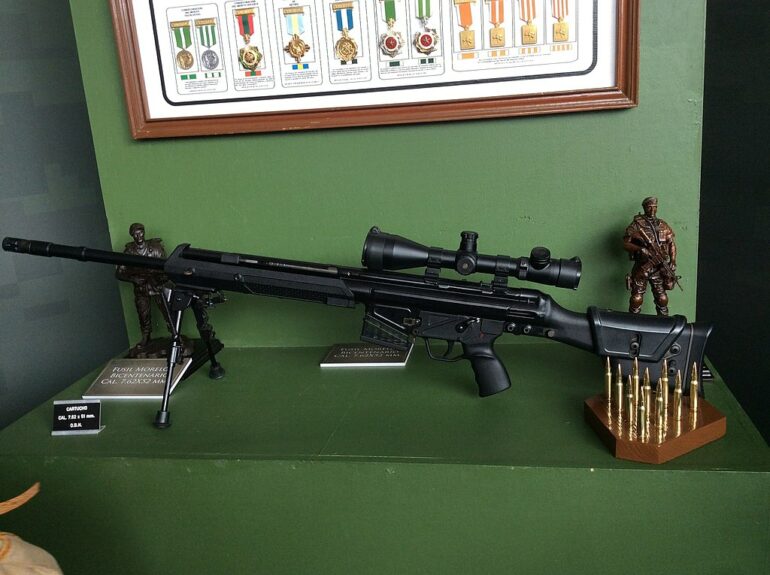 President Joe Biden may assure the American people that his progressive gun control efforts would not “in any way” impinge on the Second Amendment, but other far-left pundits are more honest about their agenda.

Bill Press, radio host and former co-host of CNN’s “Crossfire,” recently made headlines with an op-ed published by the cable outlet calling for repeal of the Second Amendment. In it, Press declares that the right to keep and bear arms has “nothing to do with self-defense,” originally was meant to authorize state militias, and is “anti-black” in its origins.

Press may be more forthcoming about what he wants, but there’s still not much that his analysis gets correct.

The right to keep and bear arms belongs to “the people,” not to the militia.

The phrase “the people” everywhere else in the Bill of Rights refers to individual citizens. The people may be called upon to employ their private arms in the collective defense of state or nation, and that collective defense should be “well-regulated” in the sense that the militia should be trained, organized, and efficient. But far from being “well-regulated,” the underlying individual right “shall not be infringed.”

Meanwhile, it is not the Second Amendment that was historically racist, but gun control laws that stripped certain segments of the population of any meaningful method of defending their rights. The fact that slaves were disarmed belies Press’ point—their oppressors knew all too well that armed slaves would defend their inalienable rights to life and liberty.

As the numbers prove, the Second Amendment continues to serve today as a bulwark of individual liberty, enabling Americans to protect themselves and others from criminals.

Almost every major study on the issue has found that Americans use their firearms in self-defense between 500,000 and 3 million times annually, according to the most recent report on the subject by the Centers for Disease Control and Prevention.

For this reason, The Daily Signal each month publishes an article highlighting some of the previous month’s many news stories on defensive gun use that you may have missed—or that might not have made it to the national spotlight in the first place. (Read other accounts here from 2019, 2020, 2021, and so far in 2022.)

Bill Press is wrong in his CNN commentary. Repealing the Second Amendment won’t make Americans safer. Far from it.

Without the right to keep and bear arms in self-defense, law-abiding Americans like those highlighted above would be more vulnerable than ever to criminals and would-be tyrants alike.

The history of disarming disfavored populations shows this all too well.

Armed people are harder to victimize.

You can read the original piece on The Daily Signal.

Amy Swearer is a legal fellow in the Edwin Meese Center for Legal and Judicial Studies at The Heritage Foundation.

Isaac Bock is an intern with The Heritage Foundation and a member of its Young Leaders Program.