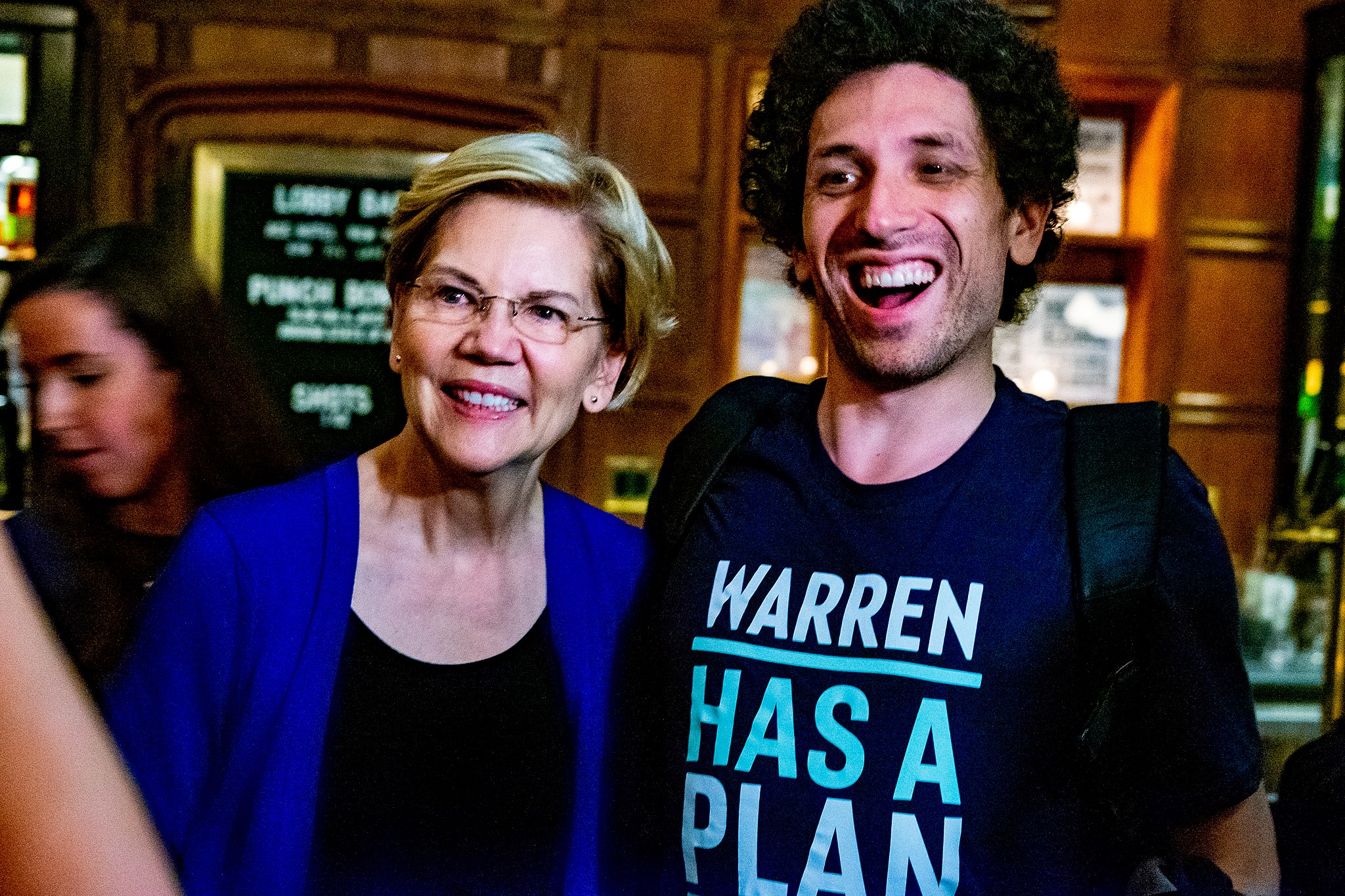 The harmful effects of anti-price gouging laws are already felt at the state level. Don't nationalize them.

Senator Elizabeth Warren is among a cadre of progressive Democrats proposing legislation that would ban “price gouging.”

The new legislation, known as the “Price Gouging Prevention Act of 2022,” would ban private companies from raising the price of goods to an “unconscionably excessive” level during any “shock” to the market—a natural disaster, energy outage, labor strike, pandemics, etc.—forcing companies to provide goods and services at below market prices. This legislation might initially seem like an altruistic attempt to protect low-income consumers, especially in light of the recent baby formula shortage, but price gouging is an effective tool for preventing shortages and hoarding.

So-called price gouging gets a bad rap. Consumers, understandably, are appalled by surging prices on basic goods and services. It’s easy to blame “greedy” corporations for using an unfortunate event to their own advantage. That’s why most US states ban price gouging during emergencies, natural disasters, or “abnormal disruptions” to the market.

Introducing these laws during emergencies allows governors and state legislators to reassure residents that they are doing something to protect their wallets. However, despite their bad press, raising prices is what allows free markets to effectively and efficiently allocate scarce resources during supply shortages.

The Austrian economist, Friedrich Hayek, described this function of markets well. Free markets communicate useful information through prices, and the subsequent rise of prices during emergencies indicates an increase in demand and a potential decrease in supply (if supply chains break down, for example).

The proposed legislation from Warren and co. would extend existing state-level bans to the federal level, while also increasing the scope of conditions where price gouging would be deemed illegal. Most notably, it includes the ban during labor strikes, public health emergencies (a clear callback to early COVID-19 pandemic shortages), and energy outages. This legislation would slow down the market processes that help communities recover from shortages.

The distortion of prices would reduce consumers’ ability to rationally participate in the market.

To illustrate this point, in the early weeks of the COVID-19 pandemic, people began mass buying goods like toilet paper and hand sanitizer. Stories of people hoarding these items in their garages, untouched and unused, began to surface. This behavior is obviously irrational, and panic-buying only worsened supply shortages. Stores began putting up signs limiting the amount of toilet paper and hand sanitizer an individual could buy, and it became increasingly difficult to find these items on grocery store shelves. Most US states had laws that prevented companies from raising the prices of goods during these events, only further incentivizing people to buy up more products than they really needed.

While the Covid-19 pandemic was likely going to be a major shock to the global economy and supply chains, regardless of government interventions, there is also evidence to suggest that these state-level price gouging laws worsened shortages. Research from the Journal of Private Enterprise indicates that states that implemented emergency price gouging laws experienced worse shortages in essential goods than states that did not. The effects of these shortages are still being felt to this day as many stores struggle to keep their shelves stocked and consumer dissatisfaction remains higher than pre-pandemic levels.

The harmful effects of anti-price gouging laws are already felt at the state level. Introducing legislation banning “price gouging” at the federal level will only worsen the shortages and hoarding that occurs during natural disasters.

Additionally, the legislation’s vague language on what constitutes an “emergency,” as well as no specific definition of what is an “unconscionably excessive price,” is a recipe for disastrous consequences that hurt the people this legislation claims to protect.