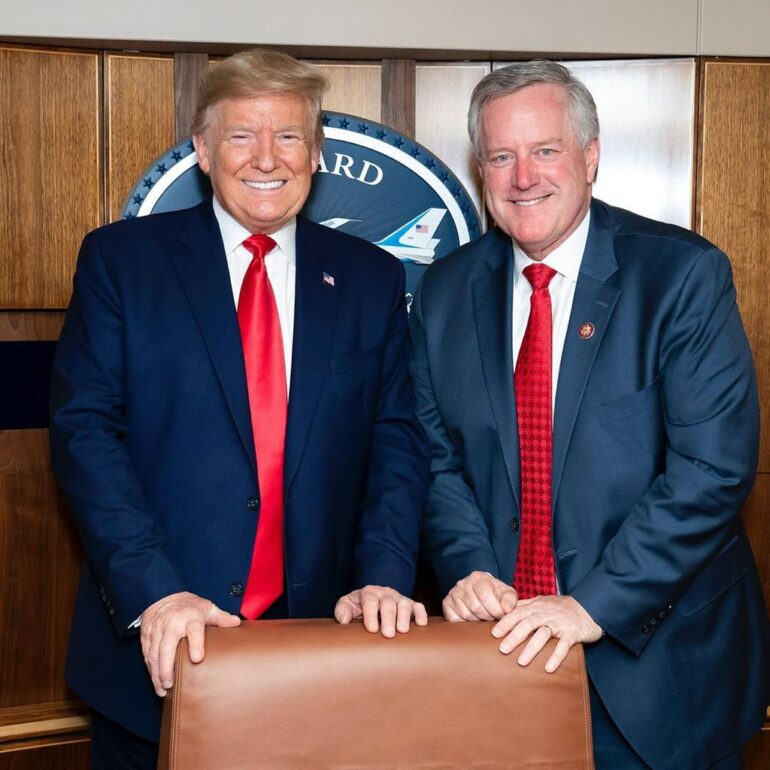 In a twist of fate, Mark Meadows, former Chief of Staff to President Trump, is being investigated by North Carolina authorities for voter fraud.

The case stems from Meadows use of an address, a trailer home, in which he never lived nor owned according to reports.

Prosecutors called it a case of possible crimes committed by a government official.

The investigation was brought to be by a New Yorker magazine article which exposed the legitimacy of Meadows’ voter registration in North Carolina by pointing to the mobile home on Scaly Mountain.

North Carolina state law requires someone live at a residence for 30 days before the election they plan to vote in, and Meadows registered t vote on September 19th, and listed his move-in date of the mobile home for the next day.

The article noted that there is no indication that Meadows spent even a night at the residence, and the only connection is that his wife had rented the place for one night in the past.

Lying on a voter registration form is a felony.

Meadows voted absentee in the state where Trump won by a little more than 1 percent of the vote.