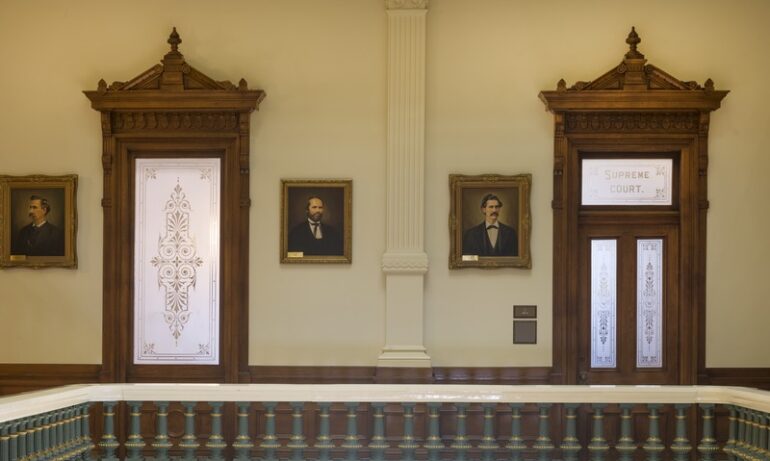 Abortion rights groups and clinics have been dealt a powerful blow by the Texas Supreme Court.

The court ruled that state medical licensing officials play no role in enforcement of SB8 known as the Texas Heartbeat Act, and therefore cannot be sued.

This leave groups and clinics no one to sue in order to stop the enforcement of the act.

The technical nature of the act, which does not grant specific enforcement authority to the state, and instead provides more of a bounty system that allows anyone in the country to file suits and seek damages against clinics who help patients obtain an abortion, makes it difficult for groups to sue to stop it.

That was reiterated in the Texas Supreme Court’s ruling which blocked another path for groups to challenge the law.

The United States Supreme Court prohibited the suit from moving forward against certain state officials, but did allow it to move forward against the state medical board and certain licensing officials.

The recent ruling ends that avenue left open by the US Supreme Court.