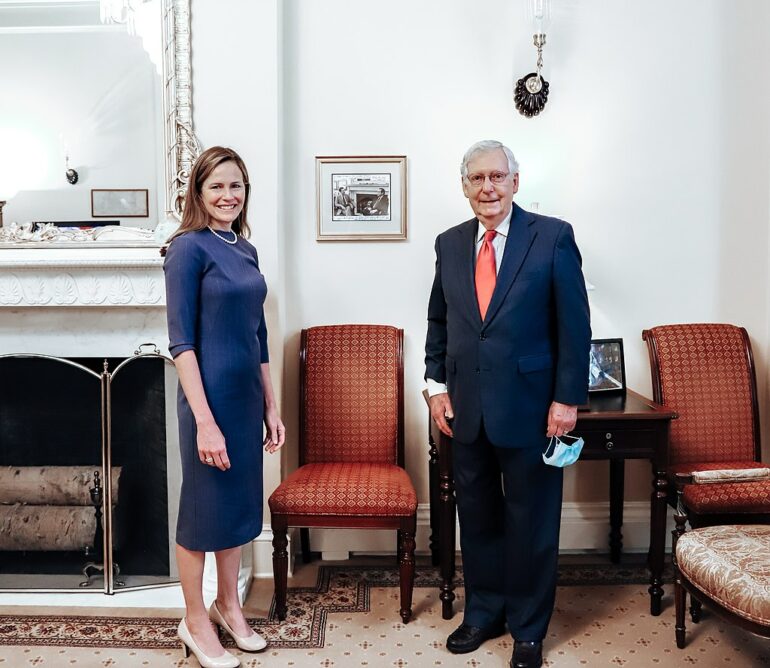 Mitch McConnell is not happy with fellow Republican Senator Rick Scott of Florida.

Scott recently released an 11-point “Rescue America” plan which includes a proposal to raise taxes on lower income Americans, among other things.

Democrats are seizing the opportunity to counter republicans for the 2022 midterms and Senate Minority Leader Mitch McConnell is not happy.

McConnell recently told reporters, “We will not have as part of our agenda a bill that raises taxes on half the American people and sunsets Social Security and Medicare within five years… That will not be part of the Republican Senate majority agenda.”

Them midterms are crucial for the GOP to gain control of a current 50-50 Senate. McConnell sees the proposal from Scott, who was elected in 2018, as a threat to his chances to become Senator Majority Leader again.