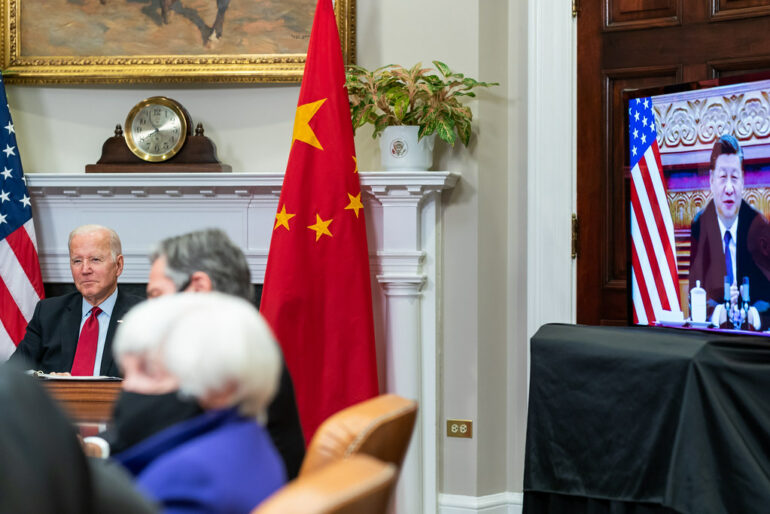 The Justice Department has ended a Trump-era initiative to target national security threats from China.

The DOJ stated that the initiative unfairly targeted academics and led to failed prosecutions that sewed distrust.

A new approach will see the DOJ only pursuing instances where clear criminal misconduct resulting in threats to US national security and economic security exist.

Assistant Attorney General for National Security Matthew Olsen claimed the new focus would be on the protection of sensitive information.

Interestingly, Olsen did say that the cases brought under the “China initiative” were based on real and serious concerns and that no evidence of prejudice exists. However, he claimed that the initiative was not the best approach.

[READ NEXT: Biden Enacts New Crime for the Military]