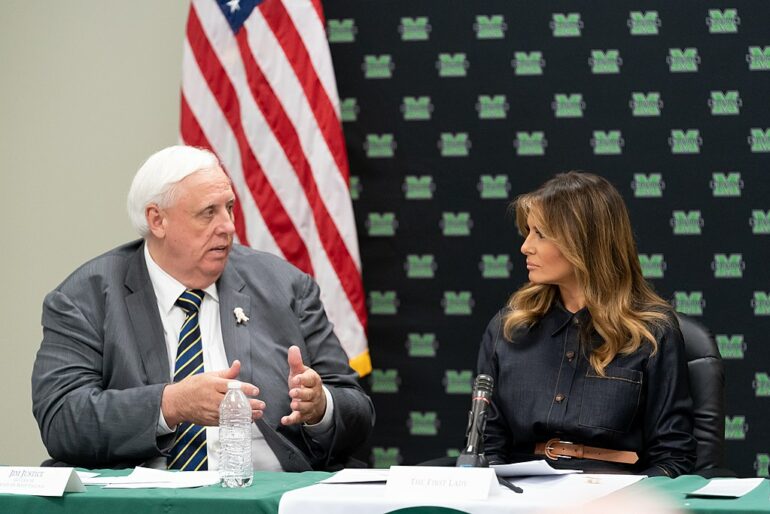 The Associated Press reports that justice ended the speech by saying “babydog tells Bette Midler and all those out there: Kiss her heinie,” before showing his dogs actual heinie to the crowd.

Justice used the speech to tout his successes in a state that has recently turned solid red and saw the governor switch from a Democrat to a Republican during President Trump’s time in office.

Democrats in the state attacked Justice’s move in response to Midler who did end up apologizing after facing backlash from the “good people of WVA.”