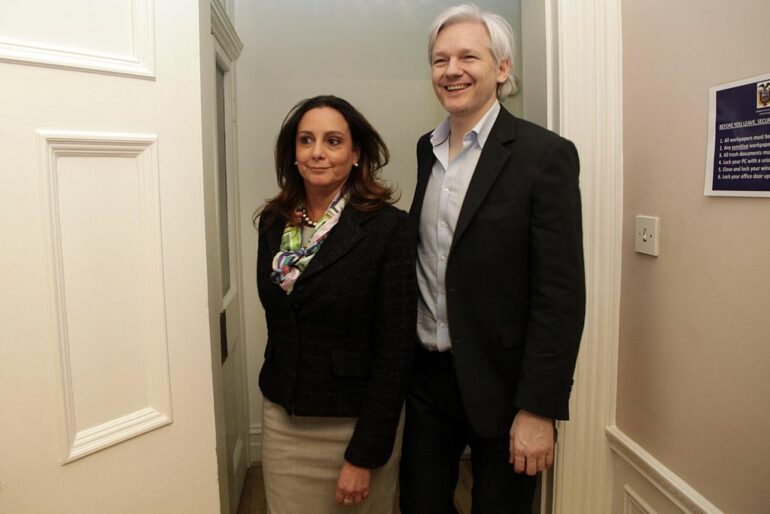 A court in Britain has allowed Julian Assange to appeal his extradition to the United States to the United Kingdom Supreme Court.

Washington is pursing Assange for releasing documents and accusing him of espionage.

On Monday, two judges in the UK have now allowed the Supreme Court to consider a narrow legal question that if ruled in Assange’s favor could open the door for a full appeal of extradition.

However, regardless of how the Supreme Court rules, Assange could continue the appeals process in a lower court.

The Supreme Court originally overturned a lower court ruling claiming that Assange can be extradited because the United States assured he would be treated properly.

Assange’s lawyers will argue that those assurances are tainted because they were given only when the case was appealed to the Supreme Court.