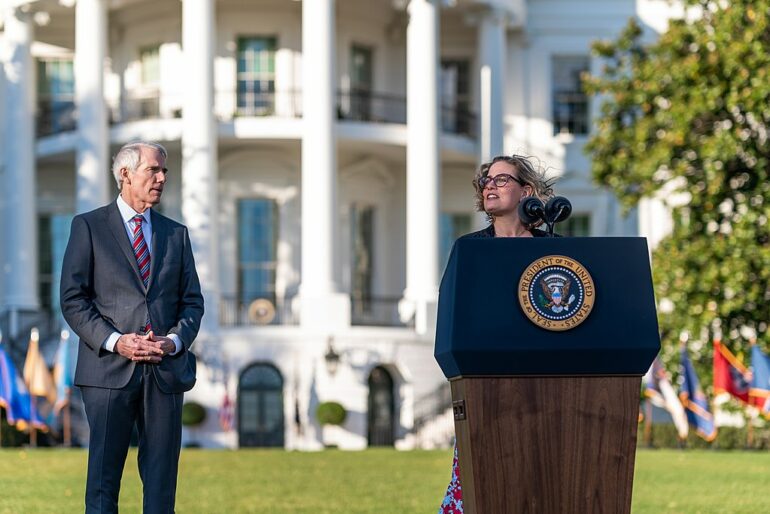 Senator Kyrsten Sinema (D-Ariz.) has made her decision on the filibuster.

Sinema reaffirmed her support for the filibuster essentially ending the Democrats hopes to change the Senate rule in order to pass voting reform legislation.

The Senator from Arizona made it a point to say she has “long-standing” support for Senate rule that requires 60-votes to pass most legislation.

With a 50-50 split the Democrats were hoping to amend the rule to pass legislation using their tie-breaker, Vice President Kamala Harris.

3 Ways to Engage in Political Arguments More Responsibly (and Constructively)

Senator Joe Manchin recently stated that his support for the filibuster change would hinge on it being a bipartisan decision. [Read more about Manchin’s decision here.]