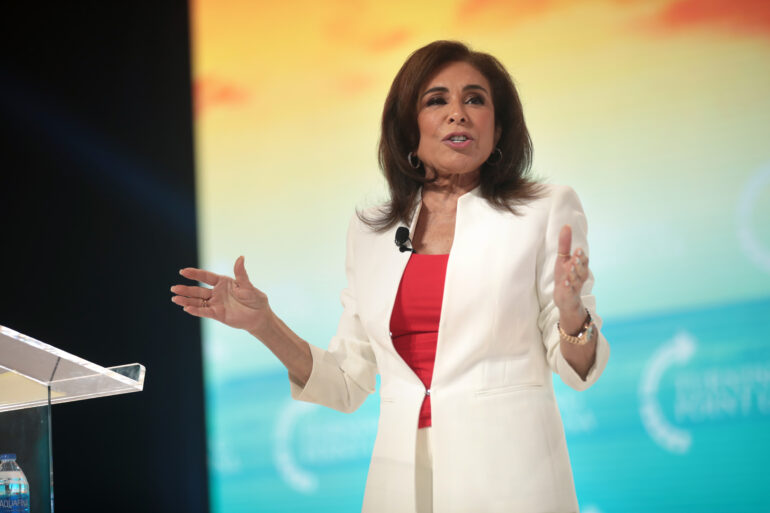 Fox News just named a new permanent host to one of its most popular shows, “The Five”.

The show, which has been the first non-primetime cable news show to win in total average viewers during a quarter has picked Judge Jeanine Pirro to join as a permanent host.

Pirro, who currently hosts “Justice with Judge Jeanine” on Saturdays at 9 PM Eastern, will sit along co-hosts Dana Perino, Jesse Watters and Greg Gutfeld. They will be joined by a rotating panel of liberal panelists comprised of former US Congressman Harold Ford Jr., Jessica Tarlov and Geraldo Rivera.

Pirro, the 70-year old former Judge and District Attorney, has been involved in the media since the early 2000’s. She began as a legal contributor on various shows before getting her own show titled “Judge Jeanine Pirro” which aired on The CW.

In 2011, Pirro premiered with her own show on Fox News and has been heavily involved with the network ever since.